Cerebro (Spanish for Brain) is used by Professor Charles Xavier and located at the mansion and later is located in a huge, dome-like room, in order to track down other mutants. Cerebr has the ability to magnified a telepath's abilities to extreme levels.

In later seasons, it is also used by Jean Grey.

Cerebro (Spanish for 'brain') was first created when Professor X needed some way to find Scott Summers. He built a makeshift device and it helped him to locate Scott. Cerebro started as a simple control panel built into Professor X’s desk. Cerebro soon grew and required a special room in the X-Mansion. As years passed, Cerebro has since been replaced by a newer version. Over the years, it has been used to find or locate many mutants — including some of the best known X-Men.

Cerebro has the ability to magnify a telepath's abilities to extreme levels. While wearing the headset, a telepath can feel the heartbeat of almost every mutant in the world, which allows them to perceive and know the location of almost every mutant around the globe. Any person has the ability to use Cerebro. However, telepaths receive the best results, because of their telepathic nature. On several occasions, there has been mini-modified versions of Cerebro, allowing anyone to use them within an unknown radius that links to the main computer network.

Some mutants have shown an ability to shield or protect themselves from Cerebro, most notably Magneto. Some are able to use telepathy or another power in order to accomplish this, while others (like Magneto, via his specially designed helmet) can do so through technology. 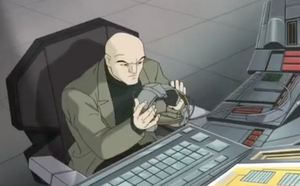 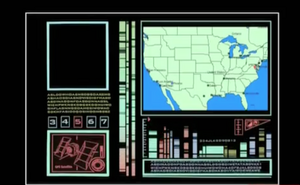 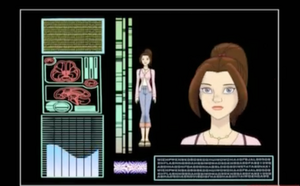 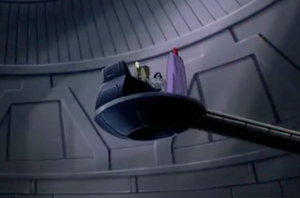 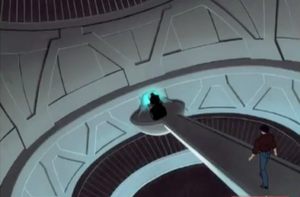 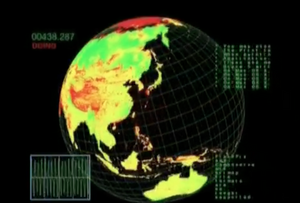